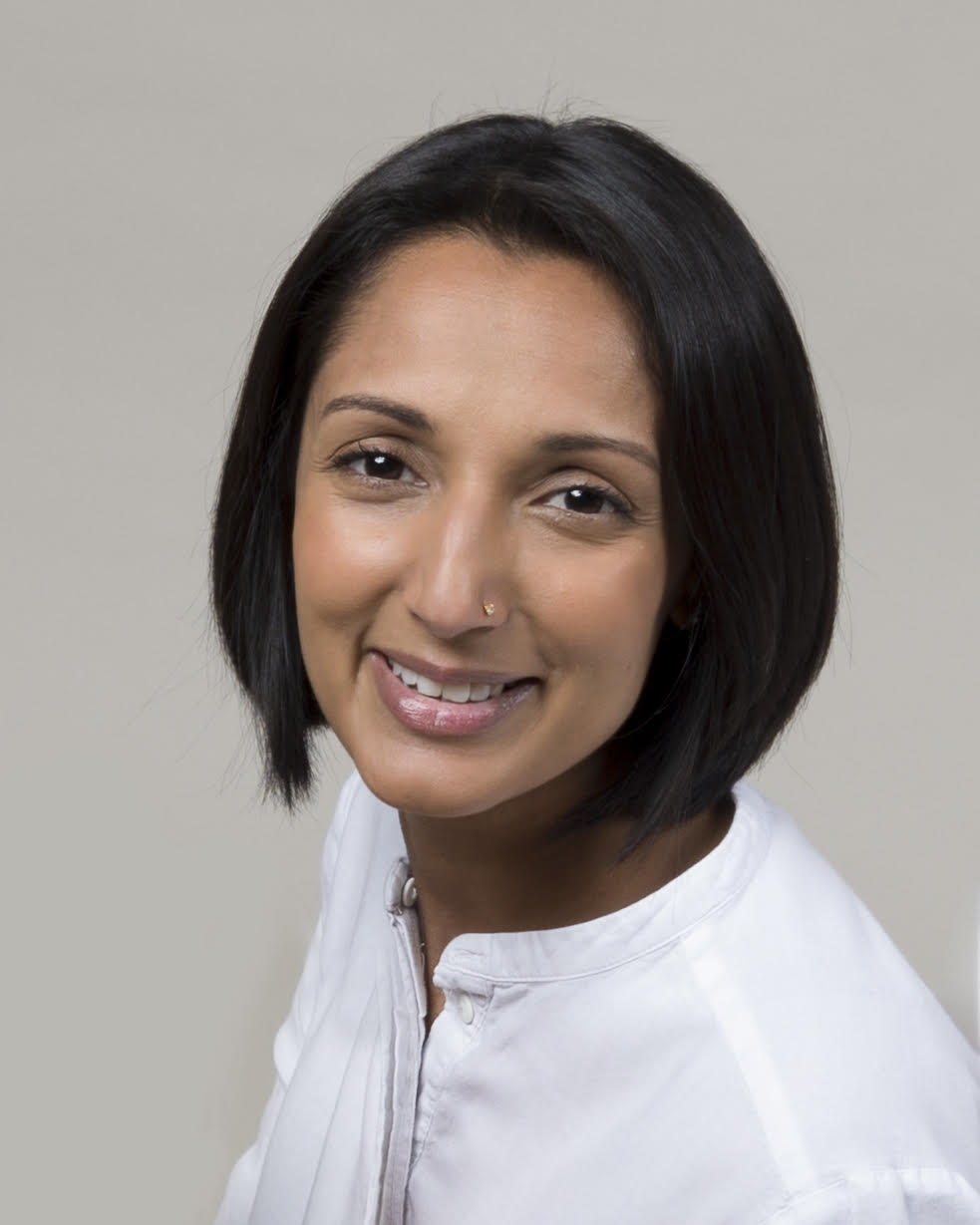 Monisha Rajesh is an author and journalist whose writing has appeared in Time magazine, Vanity Fair, The New York Times, The Guardian, The Sunday Times and The Sunday Telegraph in which she wrote a monthly column about travelling the world by train. Her first book Around India in 80 Trains (2012) was named one of The Independent’s top ten books on India. Her second book, Around the World in 80 Trains (2019) won the National Geographic Travel Book of the year and was shortlisted for the Stanford Dolman Award.

Monisha was born in Norfolk and mostly raised in Yorkshire – with a brief stint in Madras. She currently lives in London with her husband and two daughters.